As I’m sitting at Disney World resort in Orlando, I’m reminded of the breadth and depth of Disney’s influence in today’s world. The company is one of the largest conglomerates in the world with a Wikipedia page listing its assets longer than probably 90% of other pages. Seriously, I was that fascinated. Their attention to detail as well as the size of assets and facilities like Walt Disney World and its many resorts just in Orlando are breath-taking.

Citing Wikipedia’s page of “List of Assets Owned by Disney“, take a look:

The WDC has taken full ownership of Euro Disneyland, minority holdings within subsidiary may not be accurate
Opened on 12 April 1992 as the Euro Disney Resort. Located in Marne-la-Vallée, France Euro Disney Investments, Inc.
Euro Disneyland Participations S.A.S.: 100% Disney owned and owns 17% of 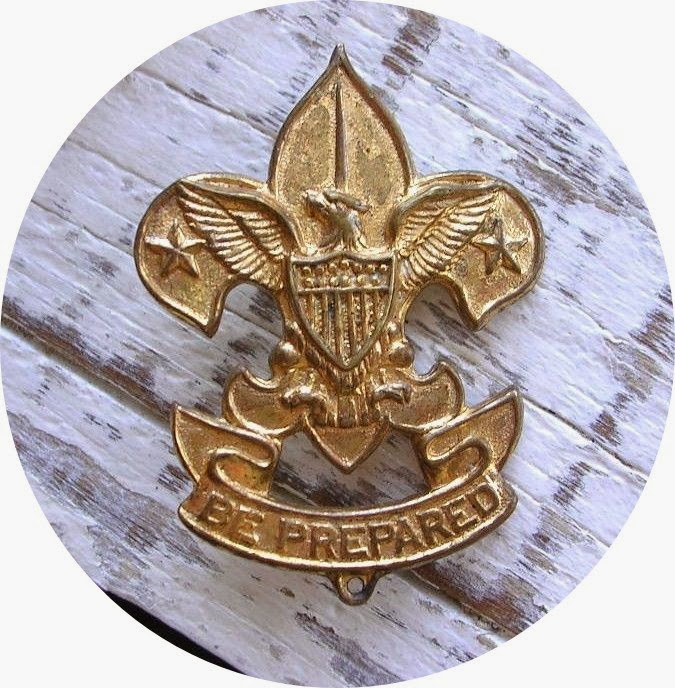 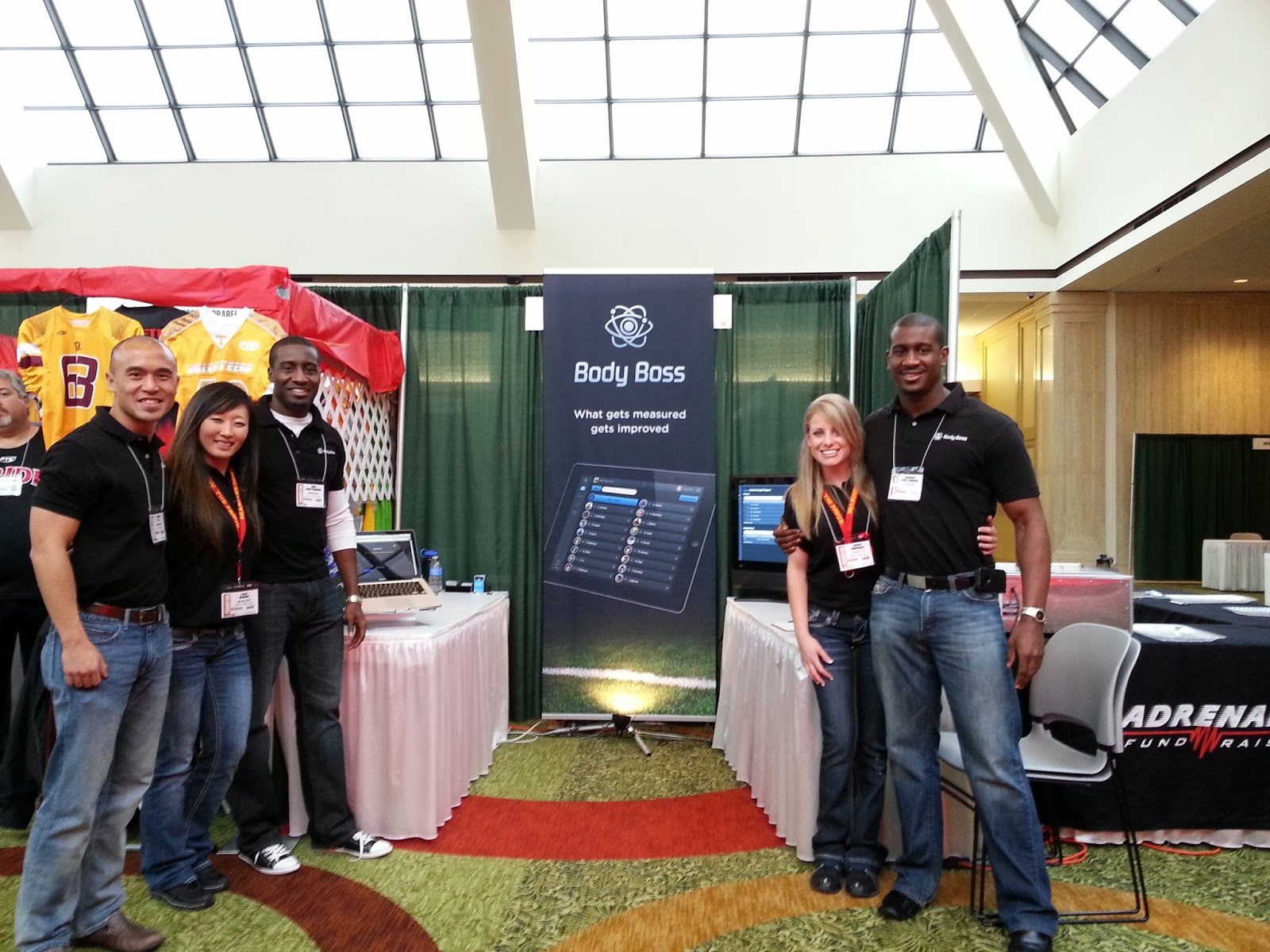