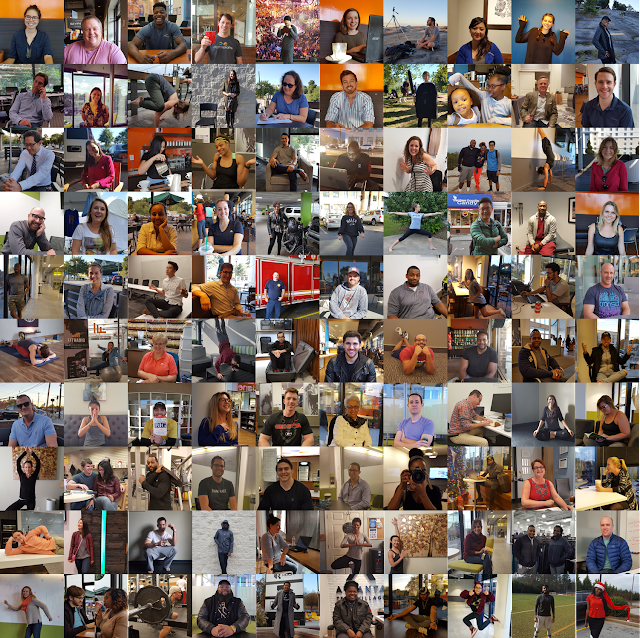 There are so many ways to cut my lessons learned from 100 Strangers, 100 Days. Today, I’m going to give you a slice of the grander, big-picture lessons. I’ve written 24. Yes, that’s a lot. However, I probably could’ve written a hundred, and indeed, I thought about it. However, that’d be overkill, and you likely wouldn’t read it anyways.

So, here are 24. 24 because… that’s just where I decided to draw the line. Enjoy them, but please… learn some lessons on your own, too. J

“There are no strangers here; Only friends you haven’t yet met.” – William Butler Yeats