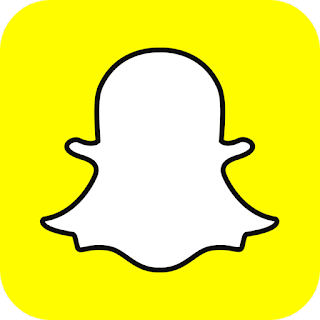 Last week, Match Group, Inc. filed its S-1in its initial public offering under the stock symbol “MTCH”. You probably know MTCH as one of the largest online dating sites in the world as Match.com. They also own and operate OkCupid, and Tinder and over 37 other brands. Outside of dating, they also own The Princeton Review – an education site devoted to test preparation, academic tutoring, and the like. 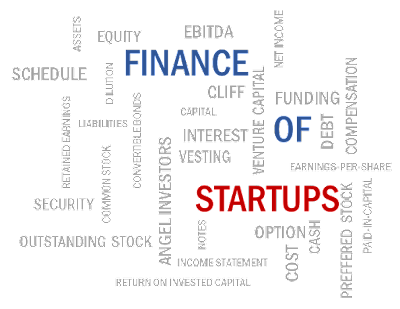 Okay, I reached page 28, and it’s getting pretty dense, so… I stopped. The S-1 continues for another 100+ pages describing in detail about each of the sections from the prospectus earlier presented as well as current product features. Skipping around, you can find some interesting other tidbits including executive compensation (like $7.8 for the President and CEO James Park, of which, $222K was salary) and much more.
Very interesting to see Fitbit, where they were, where they are, and where they plan to go. I’m surprised, though, the company did not include any other future plans including expanding into more integrative health such as building networks with healthcare providers. Hmm…
What questions do you have about the Fitbit S-1? How do you think the company will fare in the coming years?
May 28, 2015/0 Comments/by Daryl Lu
http://www.daryllu.com/wp-content/uploads/2018/10/entrepreneurial-ninja_logo_sm.png 0 0 Daryl Lu http://www.daryllu.com/wp-content/uploads/2018/10/entrepreneurial-ninja_logo_sm.png Daryl Lu2015-05-28 13:53:002015-05-28 13:53:00Finance of Startups: For Dummies (Part 7 – Fitbit S-1) 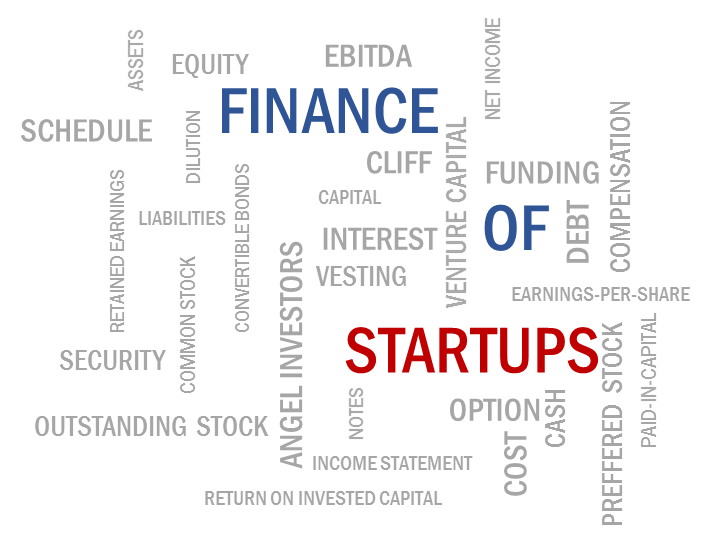 In November of last year, I’ve taken upon myself to get more comfortable and knowledgeable (dare I say, “dangerous”) in the world of finance, especially in the realm of startups and entrepreneurship. Take those two things I’m passionate about (startups and entrepreneurship) and layer in a subject I know little about and am… uncomfortable with.
Every month since November, I’ve published a post touching on 3-5 financial concepts ranging from vesting options applicable if you get that offer letter to join a startup to issuing different types of stock like common, preferred, etc. if you’re looking to raise money from a VC as an entrepreneur. I don’t necessarily have a set “path” or “course” through concepts. Instead, I just rely on the things I don’t know or what I read about, and I tackle the concepts from there.
It’s been a fun, humbling, highly informative experience so far. I’ve been reading more news about startups, funding events, offer letters, etc., and I actually know what the authors are talking about! Haha, yes, it’s been fun. Soooo, today, I’ve got my 5th installment of Finance of Startups!
Today’s topics include:

Board of… Advisors vs. Directors

Visit webpages of many startups’ “About Us” pages, and you’ll likely see a group of highly distinguished people grouped either as Board of Advisors or Board of Directors. Do you know the difference? No worries – I got you.

The term “leveraged” is used to describe a company’s risk in debt vs. equity (debt-to-equity ratio works, too). Recall from the PART 2 Lessons touching on equity financing and debt financing.
A highly leverage company has a high percentage of debt financing in relation to equity. As debts must be repaid at some point as well as interest being a fixed cost, the costs of the company are much higher (simplistically). If the company was to go under, its assets would likely be sold to satisfy as much of the debts as possible first before any disbursements to shareholders.
So if debt drives up costs and if the company goes under, its assets are liquidated to satisfy the lenders first… you see why there’s more risk for a highly leveraged company? Okay, good.

So “par value” actually arose from recently looking at Etsy’s Form S-1 as they’re seeking an IPO.
Par value is more commonly referred to in relation to bonds, but I’m going to stick simple here since I’m talking about Etsy’s S-1. That is, the issuance of stock.
In gist, par value (also known as par, nominal value, and face value) refers to the original price a security is issued. In the case of stocks, companies typically issues stock at a very, very small par value (like Etsy’s S-1 shows above) or no par value at all. This enables Etsy to limit or avoid altogether liability should its stock drop. For example, if Company Not Great issued stock with a par value of $10, and its stock started trading at $5, then it would technically be liable to the shareholder at $5 per stock!
Simple, right? Par value for stocks à very little, or none to limit liability. For bonds, par value works with a coupon rate to determine fixed annual payments. Well, I’ll talk about bonds in Part 6 next month that will be more technical, but hopefully, easy to understand.

Keep on keepin’ on, as ­theysay. I’m six months into learning finance, and luckily, it’s such a big, complicated subject that there’s still so much to learn.
Next month’s installment, I hope to touch on bonds, for sure, especially given how lightly I touched on “par value”. Perhaps I’ll also share some insights from the Etsy S-1 as I’m still poring over it. If there are other concepts or questions you have, feel free to send them my way!
Resources: http://www.vcdeallawyer.com/2009/11/28/board-of-directors-vs-board-of-advisors/, http://www.forbes.com/sites/ryancaldbeck/2014/04/17/advisors-versus-directors-how-to-build-better-boards/, http://smallbusiness.findlaw.com/business-finances/debt-vs-equity-advantages-and-disadvantages.html, http://www.investopedia.com/terms/l/leverage.asp, http://www.investopedia.com/ask/answers/106.asp
March 18, 2015/0 Comments/by Daryl Lu
http://www.daryllu.com/wp-content/uploads/2018/10/entrepreneurial-ninja_logo_sm.png 0 0 Daryl Lu http://www.daryllu.com/wp-content/uploads/2018/10/entrepreneurial-ninja_logo_sm.png Daryl Lu2015-03-18 13:54:002015-03-18 13:54:00The Finance of Startups: For Dummies (Part Cinco)
Scroll to top