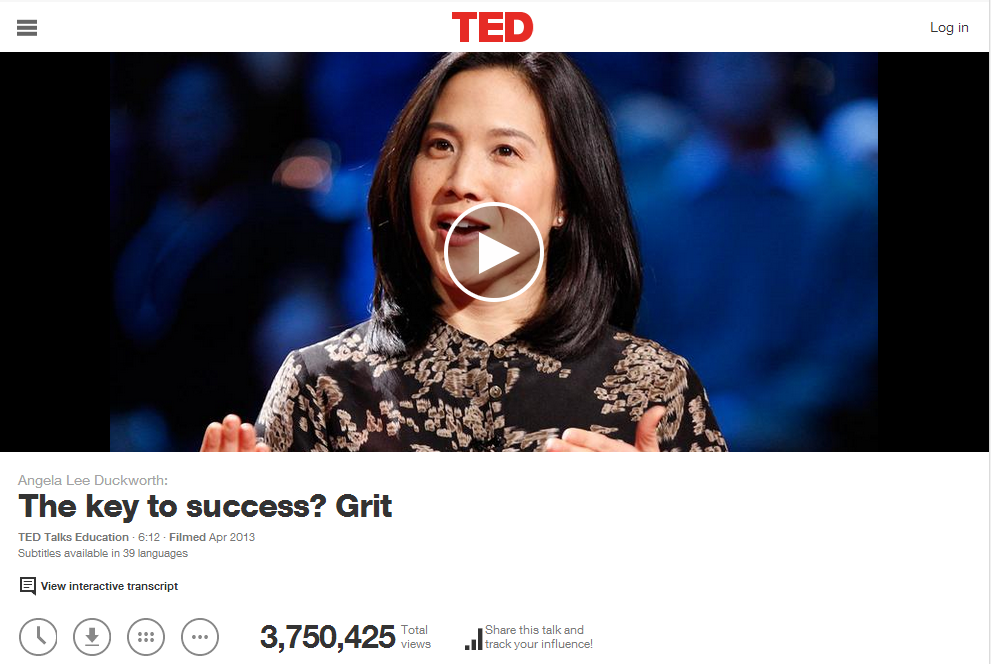 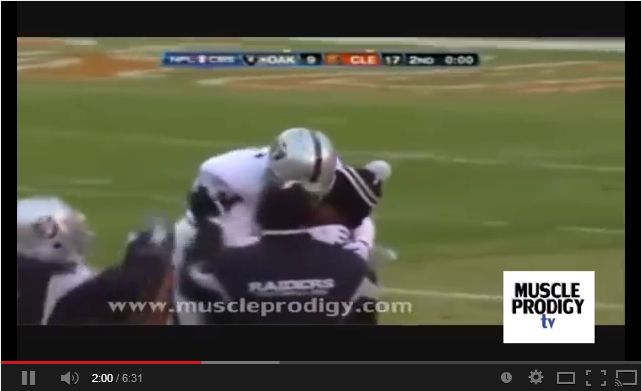 Sophomore year, I tried out again. I made the JV squad again, and a few of my peers got pulled up into Varsity. That year, I also earned the Coach’s Award.
Junior year… this was it. This was my year to shine! My year to break into the Varsity squad. I played pretty well, and was confident to get in, even riding the wave of the Coach’s Award from the year earlier. Come time to check the board for my name… NOPE. I didn’t make it. In fact, I wasn’t even allowed to play on the JV team. It was the HARDEST day of my life. Having to traverse the halls with all my peers knowing that I didn’t make the team was extremely difficult. It was probably the hardest day of my life holding back tears throughout the day. That day, I went to the park on my own, and just practiced. I did that just about everyday after school to get ready for senior year tryouts vowing to make the team then.
Come senior year, I was stoked. I had joined some competition teams since freshman year, and I’d been practicing day in, day out ever since last year’s debacle. Rain or shine, I was out there. I practiced with friends, and if they couldn’t, I practiced and worked on drills on my own. Heck, I even quit orchestra to devote more time after-school to soccer. Come tryouts I was ready. I played pretty solid, so I was ready for my time to shine this time… I didn’t make it again. To know that I failed AGAIN at something that meant so much to me was just… awful. I didn’t know how I was supposed to keep going with the one thing that I loved. At the start of French classes, we used to always start things off going around the room saying what we did yesterday in French. I was a broken record — “J’ ai joué au foot” (I played soccer). What a flop! What a loser to fail AGAIN at his own passion! Well, that day, just like the 365 days before, I went out to the park with a ball and played on my own.
Fast forward, and when I entered Tech as a freshman, I found out they had a club team. PERFECT! Yet another chance for me to break into the squad. And without much suspense for (since I’m writing too much), I made the Tech Team. It was an amazing feeling. It wasn’t a varsity team, but it was a team that represented the school. My best friends these days are from that Tech team. We were good. And right now, I play every once in a while on some different leagues throughout Atlanta with the expectations to win the game, the league, whatever. Now, I’m playing WITH those amazing athletes that I had always looked up to.
I’m definitely not the best, but I’ve come to enjoy soccer that much more. I’ve made some great relationships, and it’s still probably my greatest passion. However, I don’t think I’ll be playing the English Premier League anytime soon. I’m okay with that.
The moral of the story: If you work hard at your passions, you may still fail. However, you can’t keep your head down because you don’t know what great opportunities may lay in wait.
March 26, 2014/by Daryl Lu
http://www.daryllu.com/wp-content/uploads/2018/10/entrepreneurial-ninja_logo_sm.png 0 0 Daryl Lu http://www.daryllu.com/wp-content/uploads/2018/10/entrepreneurial-ninja_logo_sm.png Daryl Lu2014-03-26 15:50:002020-12-09 10:18:12Getting Through Dark Moments and the Most Vulnerable Story I’ve Ever Told Publicly
Scroll to top