I just received a great article on A-Players, but I’m going to save it for next time. Instead, for this week, I’m going to continue last post’s rather unorthodox post with this Monday’s rather… unusual situation and what equally unusual relations I could draw from/ with entrepreneurship.
That is, I was attacked by a massive, never-before-seen pterodactyl! I’d show you, but it vanished as quickly as it attacked me in true guerrilla warfare. Okay, I wasn’t attacked by some flying dinosaur, but instead, I was ambushed by a seemingly domesticated cat. Yes, laugh it up. 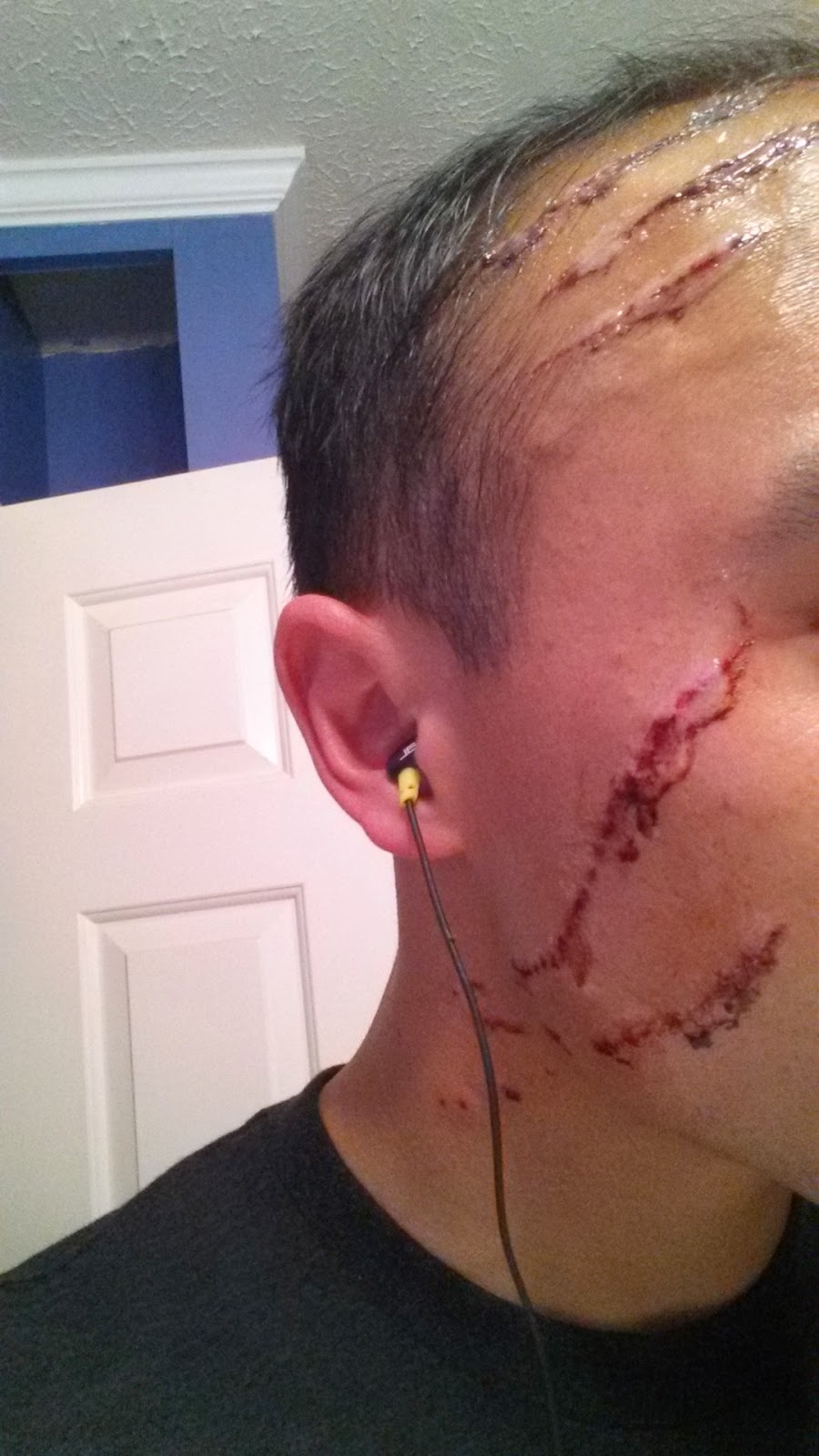 However, there are some interesting nuggets that can be learned here that, like I said, I’d like to share with you that can be ported to entrepreneurship. Ready to see what weird parallels I’m talking about? Let’s see…
In essence, life goes on. With the ninja cat attack, I’ll need to monitor the scratches so that I can still live the dream of a career in modeling. Otherwise, I may just fancy hand modeling. (Yes, I’m completely joking.)
In startups, and in life in general, crap is going to happen. Sometimes you have the sixth sense, sometimes you don’t. However, be prepared to handle the situation, and if something does happen where badgers run rampant in your office, deal with it, laugh about it, and move on. Speaking of which, a great perk about being an entrepreneur is setting somewhat your own schedule so I don’t have to sit in an office and get awkward stares.
What are your thoughts about dealing with the unexpected? How have you dealt with a “cat attack” in your office?
May 7, 2014/1 Comment/by Daryl Lu
http://www.daryllu.com/wp-content/uploads/2018/10/entrepreneurial-ninja_logo_sm.png 0 0 Daryl Lu http://www.daryllu.com/wp-content/uploads/2018/10/entrepreneurial-ninja_logo_sm.png Daryl Lu2014-05-07 15:09:002020-12-09 10:18:115 Entrepreneurship Lessons from My Run-In with a Ninja Cat
1 reply

Staring Into the Entrepreneurial Crystal Ball: Foresee Your Doom Entry with Audio
Scroll to top